Spring Forward: A Preview of Portal Upgrades in the Works

It’s going to be a very busy spring for the Portal Team. Taking questions from the Mid-Atlantic Regional Planning Body at its March 23 meeting, MARCO Director Kate Killerlain Morrison and Portal Technical Lead Jay Odell of the Nature Conservancy provided a glimpse at some of the many improvements the site will see in the months ahead.

Once complete, these new map data layers and functional enhancements will make the Portal one of the most innovative ocean planning resources of its kind. We expect planners, ocean users, students and scientists to take advantage of a new feature enabling overlays of diverse public or private map data with the Portal’s extensive map resources. Potential applications for this new feature range from agency review of new ocean development proposal boundaries to high school ocean science projects. 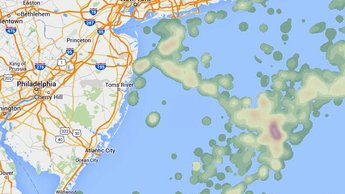 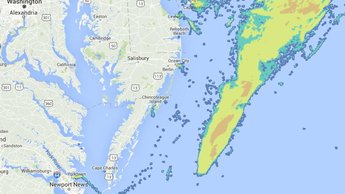 This is only a sample of the exciting content on the way in the coming months. Check our Blog, follow us on Twitter or sign up for our e-mail list to stay up to date on all of the latest enhancements to the Portal.

If you’re a new user, unlock the full potential of the Portal by becoming a registered user. Signing up couldn’t be easier – just fill out this quick form or log in with your Facebook or Twitter account.